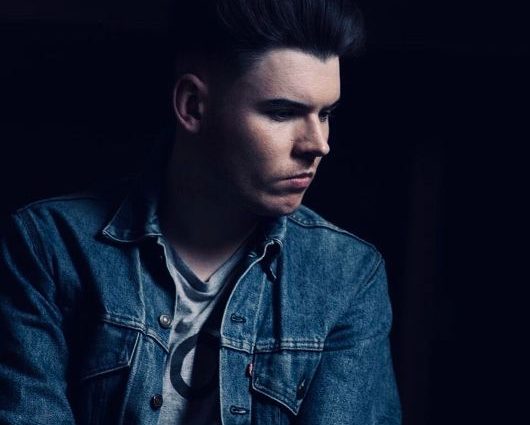 Colm’s first two solo releases (Your Endless Slumber/A Voice For The Urban Darlings) both reached reached number 1 in the Irish Charts at the time of their releaseSingles from his debut album have reached the top ten in notable Indie charts in Norway, Australia, USA, Canada & Japan

He is presently co-writing with one of Ireland’s most notable & beloved songwriters Charlie McGettigan {Eurovision winner 1994 with Paul Harrington: Rock n Roll kids}

“Gavin always remains grounded. It becomes clear through his words and what he has already accomplished that this sense of humility is the key to his identity and success as a performer”- Oxegen.ie (Online Music Magazine)

“Songs this beautiful deserve to be heard, your heart is showing” Paul Williams (Songwriter for Cher/Barbra Streisand/The Carpenters)

Read The Full Article In Issue No:1