Alan Fletcher – Sorry Is The Word 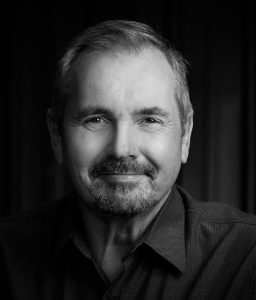 One of Australia’s most instantly recognisable and loved actors, Alan Fletcher, has teamed up with fellow actor and singer, Alyce Platt, on the brand new duet, ‘Sorry Is The Word’. Written by Fletcher and produced by the Alt-Country dream team of Lachlan Bryan and Damien Cafarella, ‘Sorry Is The Word’ is a bittersweet song about relationships failing due to pride and a lack of communication.

“Like a lot of songs, ‘Sorry Is The Word’ came from my own life experience. I have learnt over time that pride and an inability to accept blame and apologise is responsible for so much heartache and missed opportunities,” shared Alan. “I believe a lot of marriages fail because each partner tries to mould the other to meet their expectations rather than accept each other’s flaws and foibles and learn to respect them.”

Joining Alan on ‘Sorry Is The Word’ is his Neighbours co-star and fellow singer, Alyce Platt. She is also known for her work on Sons & Daughters and City Homicide and was one of Australia’s highest-profile stars as co-host of Sale of The Century. Alyce has released three albums since 2004 with her most recent in 2015.

Alan says, “I wanted to write a classic country duet. That has become such a traditional medium for telling stories about love and loss. Duets allow for truthful emotional expressions with irony.”