Angela Breen – All That And Then 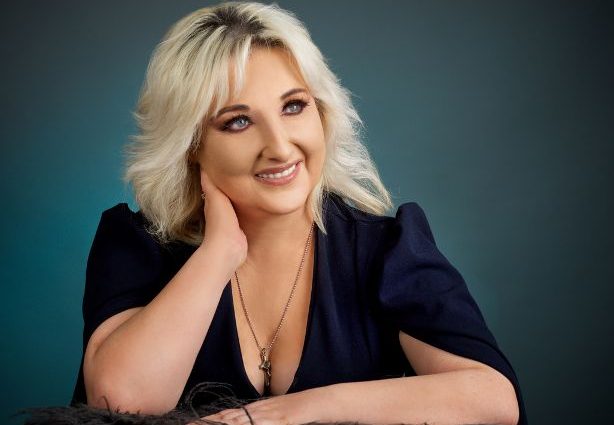 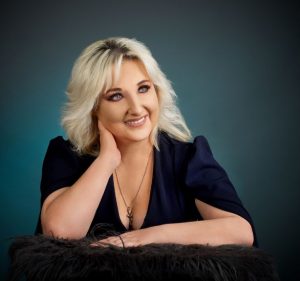 Hi, I’m Angela Breen from Omagh County Tyrone. The music I listed to when growing up was from Susan McCann, Philomena Begley and the wonderful Dolly Parton. I mainly listened to Dolly as I loved the way she put feelings into songs and the stories that they told.

Through the years I’ve been playing in bars and clubs, but I had to stop to raise my four children as I became a single mother. But the music bug never left me.

I believe my biggest achievement to date is to sing two original songs penned by two Nashville writers and having the songs produced by them in Nashville. These songs are ‘If Only’ and ‘Never Knew’.

My aim is to make everyone who listens to my song want to sing and dance to them.