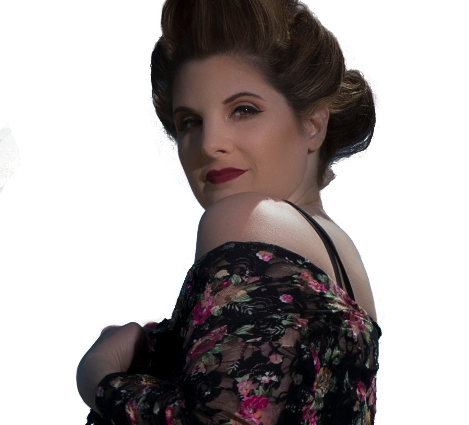 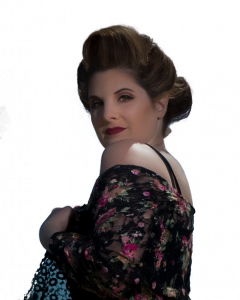 On the empowering, anthem-styled title track to her latest album Yes I Can, Corinne Cook sings about four American icons whose triumphs deeply impacted the way our culture viewed women – Rosa Parks, Susan B. Anthony, Amelia Earhart and Sally Ride. The chorus resounds like a personal mission statement: “I’m that kind of girl. . .To those who say no you can’t, I say yes I can.”
The emerging indie country artist connects profoundly with the song because she, too, is an extraordinary woman who has broken through the limitations and expectations of what
someone of her gender can do. On her way to pursuing her
career and breaking through as a Nashville based singer, songwriter and performer, she served the Air Force during the Gulf War, raised two daughters and a son as a single mom, waitressed and worked graveyard shifts, even DJ’d for a country radio station.
While still engaging in a whirlwind balancing act both
personally and professionally, Corinne has also enjoyed a handful of accolades for her previous albums. “I Don’t” from her critically acclaimed 2015 release Dressed Up For Goodbye won a Nashville Industry Music Award (NIMA) for Song of the Year in 2016. Songs from the album, including “Dressed Up For Goodbye,” “Little Miss Understanding” and “Dirty Little Secret,” sold on iTunes and streamed on Spotify, Pandora and
numerous overseas radio outlets, earning her fans everywhere from Australia to the UK. Her debut album I’m Not Shy
included two tracks that reached the Top 5 on the Inside Country chart – the #1 hit “Uninvited Guest” and the title track, which reached #4.