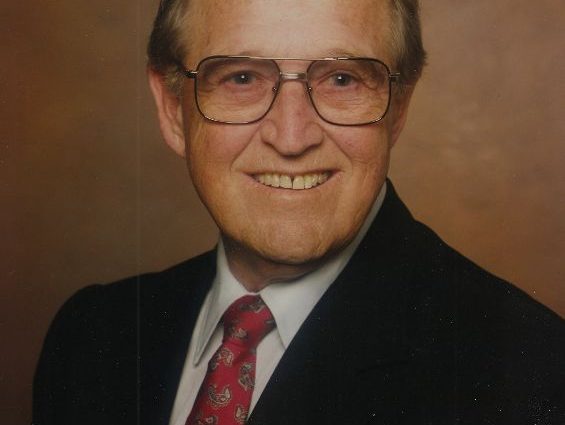 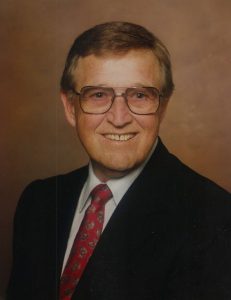 When I first started writing articles I would seek out the singers but as they travel a lot and often have fans asking for autographs it is not always easy to get a good interview so after a while I concentrated on songwriters and musicians who often had great stories to tell. If it was an older musician I would sometimes ask if they had ever played or met Hank Williams and so here are a few stories about Hank I picked up.

I suppose the briefest was when I interviewed guitar player and producer Jerry Kennedy who recalled going to the Louisiana Hayride when he was just a young boy, “He sang the chorus of Jambalaya three or four times and walked off.” Jerry said he was happy enough as he had actually seen and heard Hank, later Jerry’s mentor Tillman Franks told him somehow Hank must have sneaked a bottle backstage. A sad reflection on how Hank was sinking.

I once interviewed Joe Penny who had played for Hank and he told me about one gig where Hank went off and didn’t come back for a couple of days and then he said something about it was one heck of a redhead or something like that!

Country star Ferlin Husky had worked with Hank and was quite a mimic so when Hank died he and Tommy Collins wove a lot of Hank’s song titles into “Hank’s Song” a single for Ferlin on Capital Records. I met Ferlin several times and his thought’s on Hank were, “ Well, he wasn’t well. We realise now about
alcohol and that people are addicted to the stuff. Years ago you were just a bum…but he was a sick man. I know the first time I saw him was down in San Diego , the Bostonier Ballroom. I was working there and they had Hank come in and he said ‘ Boy , go get me a coke’ and he gave me a quarter and said ‘Get you one too.!’”