Kevin Fullen – My Journey To Music 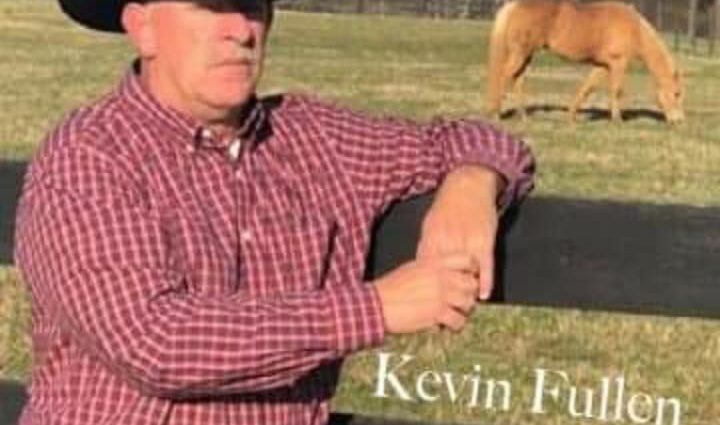 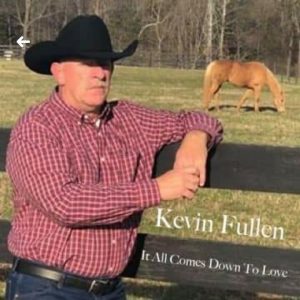 I was born October 1, 1963 in Fort Stewart Georgia. We moved around to different Military Bases in the US and Germany until my Parents divorced when I was six. My Mother Remarried and we moved back to the Louisville Kentucky area. I grew up in a Small town Fairdale, Ky.

I went to the same High School as country music great Patti Lovelace. My earliest recollection of country music was in the early 70’s listening to Conway and Loretta, Tammy and George on the old eight track Tape Player. When taking long trips to Virginia. I always sang along to whatever was playing. I became a full blown Country Music Fan in the early 80’s when Alabama hit the scene. I can remember loving their sound. As well as Conway, Gene Watson. I started taking the Singing side of things in the early 90’s.

Karaoke was getting g big at that time. So, I would hit those places up on a regular basis. There was a guy in the crowd at a small place in Southern Indiana. He came over and started a conversation with me about how he really liked my voice. He was a promoter for a small label out of Cincinnati. He hooked me up with some of the local jamboree houses. That offered me an opportunity to sing with their house bands.

There were about six or seven of them in the area. So, I made that circuit every week for about a year. The same Label Tab Records signed me and another guy from that circuit. We were immediately sent out on weekends singing with a band at various rodeos all over the States. That was a lot of travel in a short period of time. And exhausting! Working a 40 hour job and travelling on weekends.