On The Cover – Laurie Lace 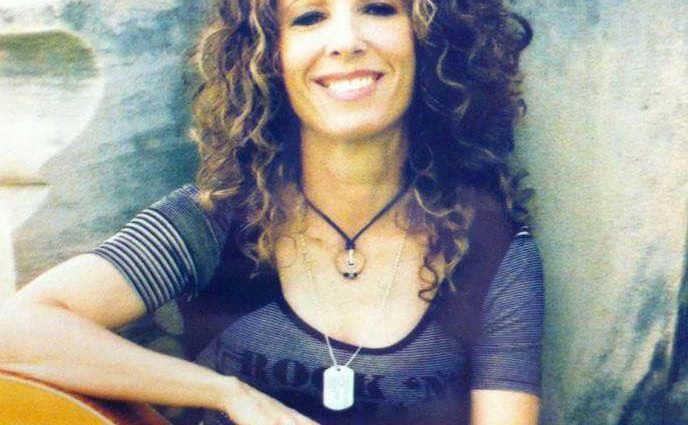 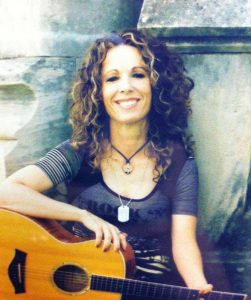 Laurie Lace is a Lone Star lady thru and thru . . . born in Dallas, raised in Rockwall, and now hanging her hat up in Denton. This Nashville recording artist records her CDs for Big Matador Records “Girl in a Bar” and “Wild Mustang” can be heard on more than 6,000 syndicated stations across the globe.

Laurie is the first independent artist to place five songs in the top 50 with RiverHead Radio, New York, and her song “Let it Burn” hit #4 on the top 50 countdown with Country Blast Radio, Chicago. Appearing on Channel 19 television (Nashville) with the JR Jones and JK Coltrain shows was too much fun !!

Extra special thanks to all of her friends at Texas Select and Pedernales
Brewing. Laurie’s music has been called red dirt or Americana and is available on Itunes, Hastings, Amazon, and Spotify. Of course you can find the Laurie Lace Band on Facebook.

Laurie Lace hit global radio with “Here For The Beer” in March of 2013, picking up 500 stations in 2 weeks. Following that with “Me And Billy G” in May, then “You Remain” in June, her August release “Wild Mustang” took off, charting in Japan, playing on BBC, Pirate Radio, and thousands of syndicated shows worldwide, eventually scoring over 6,000 stations with “When Will I Ever Learn” in November 2014.