On The Cover – Tribute to the Legendary Stonewall Jackson 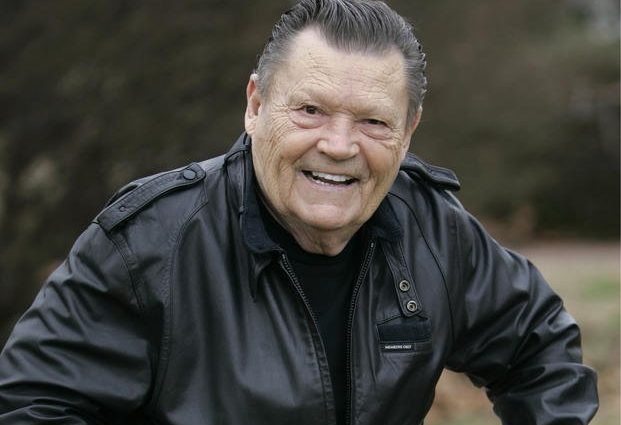 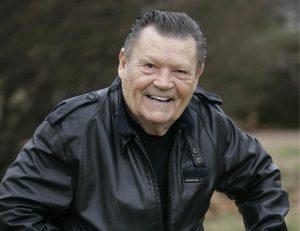 Country singer Stonewall Jackson was a Navy veteran who spent five weeks at #1 on the Billboard country music charts in 1959 with “Waterloo.” The song crossed over to the pop charts and hit #4 on the Billboard Hot 100 and even charted at #24 in the United Kingdom.

Jackson died on Dec. 4, 2021, at the age of 89 after a long battle with vascular dementia. His chart career was relatively short, but “Waterloo” is one of those hit songs that just never goes away.

Students of military history know that French Gen. Napoleon Bonaparte was attempting a comeback in 1815 when his army was defeated by the British and Prussians at the Battle of Waterloo. The man who thought he could conquer Europe lived out his life as a prisoner on the island of St. Helena.

The idea that a career-ending obstacle was “meeting your Waterloo” became a popular idea by the mid-19th century, so the idea had been kicking around for about a century before songwriters John D. Loudermilk and Marijohn Wilkin wrote their song. Loudermilk also wrote the hit songs “Tobacco Road” and “Indian Reservation.” Wilkin’s first husband was killed in World War II, and she went on to write “Long Black Veil” for Lefty Frizzell and “One Day at a Time,” one of the most successful gospel songs of all time.