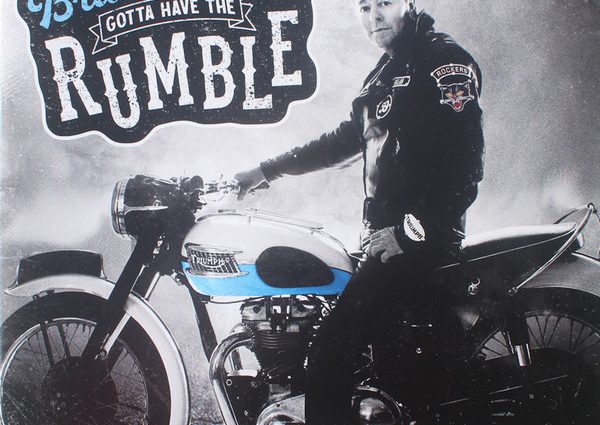 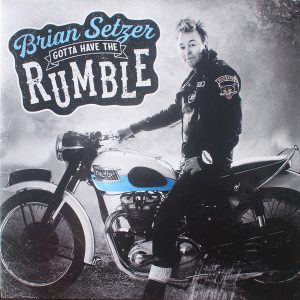 Seriously, what more can we say about this guitar? In every sense of the word, it is true Rock ‘n’ Roll history as we have seen with messers Atkins, Eddy and Cochran, but we could not complete the series without featuring the last of the Rock ‘n’ Roll line and, thankfully, he is still going as strong as ever.

Brian Robert Setzer was born April 1959 in Massapequa, New York. He started on the euphonium and played in jazz bands when he was in school. He found a way to hear jazz at the Village Vanguard, though as he got older he became more interested in rock, punk, and rockabilly. He was a member of the Bloodless Pharaohs and the Tomcats, which he began with his brother, Gary. The Tomcats became the Stray Cats when double bassist Lee Rocker and drummer Slim Jim Phantom joined and Gary left the band. In 1980, thinking they might have more success in England than in America, they sold their instruments to pay for airplane tickets and flew to London.

After performing in London for a few months, they met Dave Edmunds, a guitarist and record producer who shared their love of rockabilly and 1950s’ rock and roll. Edmunds produced their debut album, Stray Cats, which yielded two hit singles, “Stray Cat Strut” and “Rock This Town”. The second album, Gonna Ball, was less successful. The band returned to America and released Built for Speed, produced again by Dave Edmunds, with songs collected from their first two albums. Helped by their music videos on MTV, the Stray Cats became popular in America. Their next album, Rant n’ Rave with the Stray Cats produced the hit “(She’s) Sexy + 17”.

The Stray Cats disbanded in 1984, though they occasionally reunited, recorded, and toured. After recording three albums with different producers, they returned to Dave Edmunds for Choo Choo Hot Fish.

Setzer continued his music career with the swing revival band, The Brian Setzer Orchestra and then other bands and solo performances but never straying too far from his love of all things 50’s.

As far as his choice of guitar is concerned, “It’s pretty much all Gretsch. Because I find if I stray from my Gretsch arsenal, it doesn’t sound like me. But here’s the thing. I’m looking at three vintage Gretsch guitars right now. One doesn’t play in tune. One has scratchy pickups. On the other, the Bigsby is broke, right?

“But when I get the itch and I want to go down to the studio, I don’t want to mess around. So I have a newer black 6120 Setzer model – it’s maybe four years old – and it plays so well. I picked up a ’59, too, but when I plugged them both in, I preferred the new one. So I played that Setzer model on most of the tracks you hear.