Town Mountain – Lines In The Levee 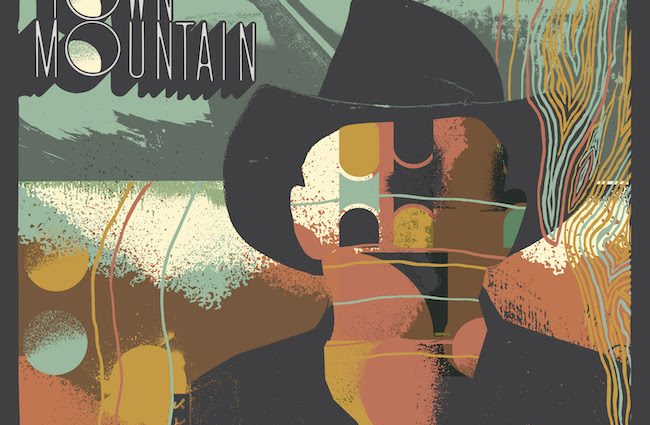 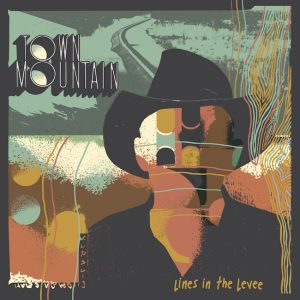 Town Mountain has signed with New West Records and will release their anticipated album Lines in the Levee on October 7th, 2022, featuring the first single and title track, out today – listen/watch here. The 11-song collection was produced, engineered, and mixed by the multiple GRAMMY Award-nominated Justin Francis (Kacey Musgraves, Orville Peck, Anti-Flag) at Ronnie’s Place in Nashville, TN.

Hailing from Asheville, North Carolina, Town Mountain is the sum of all of its vast and intricate influences — this bastion of alt-country rebellion and honky-tonk attitude pushed through the hardscrabble Southern Appalachian lens of its origin. Lines in the Levee follows 2018’s acclaimed New Freedom Blues and is the first to feature the addition of drummer Miles Miller (of Sturgill Simpson musical lore).

The hearty base of Town Mountain’s music is classic country, old school rock and roll, and traditional string bands. Both on stage and on record, the group’s wide-ranging influences like The Band, Grateful Dead, Bill Monroe, Townes Van Zandt, Chuck Berry, John Hartford, and more can be heard. Lines in the Levee is a bona fide workshop in the seamless blend of Americana, country, bluegrass, and folk roots — this crossroads of deep influences and cultivated visions each band member brings to the table. Guitarist Robert Greer says “This is the sound we’ve been working towards since the inception of the band. It isn’t a departure, it’s an evolution — the gate is wide open right now.”

Taste of Country premiered the video for the album’s title track, directed by Joshua Britt and Neilson Hubbard for Neighborhoods Apart. Town Mountain’s primary lyricist Phil Barker says the song “was written amid the social upheaval of 2020. Lyrically, I wanted the song to communicate that a change is coming for those who don’t have a voice or feel disenfranchised. Musically, I wanted the rhythm to have a similar intensity and make you feel like something is about to happen.” Taste of Country says, “The song provides hope and confidence in the face of uncertainty and fear from the last two years.”